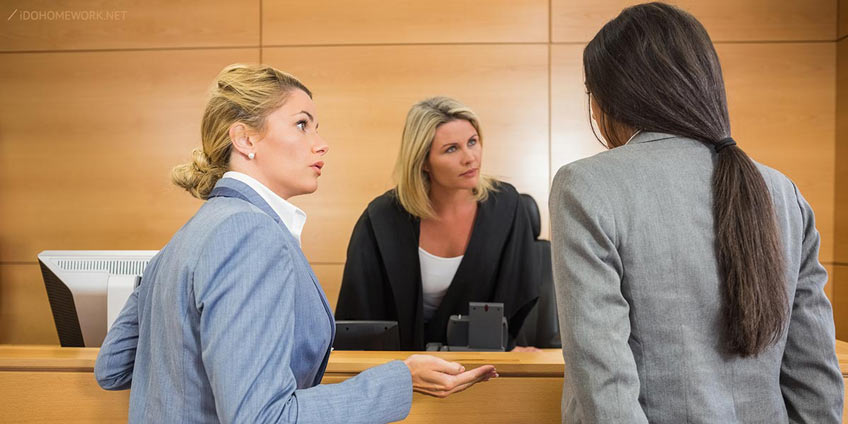 It is no doubt the issue of death penalty introducing is controversial, and people`s opinions were divided. Some find it cruel and unfair; others support the establishment of such procedure. Here are several points which prove benefits of capital punishment 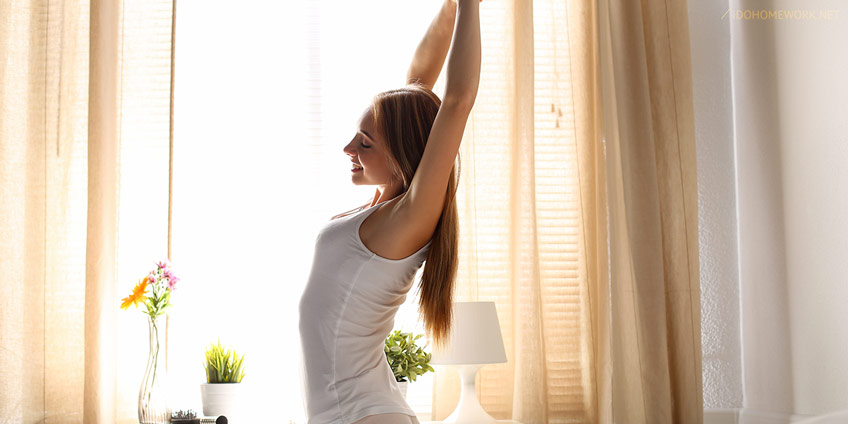 It goes without saying, that a habit is a second nature. It will be very troublesome to rebuild your life.

So, you’re single. Whether you’ve just broken up with your school sweetheart or you’ve been solo for a while, there is nothing wrong with it and it’s surely not a thing you should worry about. Being single while starting your college life has more pros than cons, don’t you believe in it? Here are the reasons that might change your mind:

Islamophobia is a course of actions and statements that are regarded by Muslims as hostile to Islam. It includes massacres, criticism of Muslims, their doctrine and social practice. Such attitude mainly appears because of Muslims’ denial of other religious doctrines, their intolerance, rejection of gender equality, and the frequent rejection of the progressive phenomena. There are a lot of prejudices against Muslims though some of them are complete myths. We’ll try to figure out and outline which factors create such issue as islamophobia and how to see the difference between true and obtrusive facts.

There are three reasons which make students epoch the best time in your life. Those reasons are June, July and August. Summer holidays in other words. If you don’t have a tough job during those hot months you’ll probably think how to spend your free time so in the end of summer you may say: “That were the best holidays in my life!”